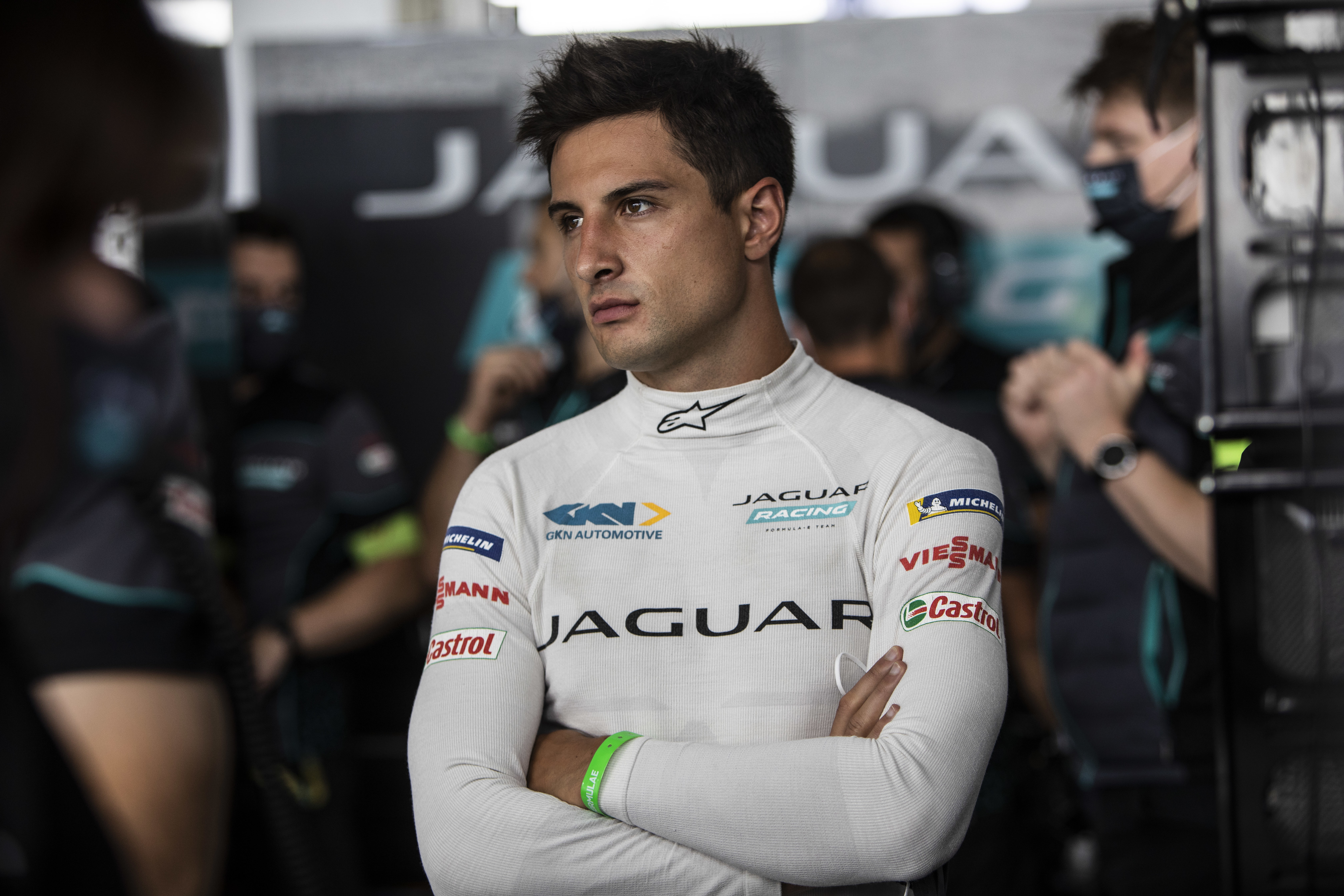 The British Formula E team has a race-winning pedigree with Evans - who has been with the British team since its inception in 2016 – seeing the partnership strengthening year on year. The news follows the confirmation that Jaguar Racing have committed to the Formula E Gen3 era as part of Jaguar’s journey to becoming an all-electric brand from 2025.

As Evans heads to Berlin to compete in his 62nd Formula E race, with Jaguar Racing the New Zealander has won two races, been on the podium 10 times and is keen to propel the team to the top of the championship during the upcoming seasons. The 27-year-old currently sits eighth in the drivers’ standings – only six points behind teammate Sam Bird who sits third - and is hungry to fight for more success.

James Barclay, Team Director Jaguar Racing, said: “We are very pleased to confirm that Mitch will remain a key part of Jaguar Racing’s driver line-up, extending his long-standing and integral role in the team. Mitch’s speed and on-track results in Formula E speak for themselves and we have continued to build a formidable partnership year on year since he joined our team in 2016. Mitch is one of the most exciting talents in Formula E and his experience and understanding of how we work is invaluable. We are stronger together and as a team we are all excited and highly motivated to achieve the most out of season seven and beyond.”

Mitch Evans, Jaguar Racing driver #20, said: “I’m not going anywhere! Having spent over five years with the team, I know exactly what we plan to achieve in the forthcoming seasons and I am excited to continue to be a part of the team’s journey. I have been approached by other teams but my home continues to be with Jaguar. We are seeing strong results on track, the Jaguar I-TYPE 5 boasts excellent performance and we are ready to rival anyone on the grid. There is still everything to play for this season and going forward into the future with Jaguar Racing.” 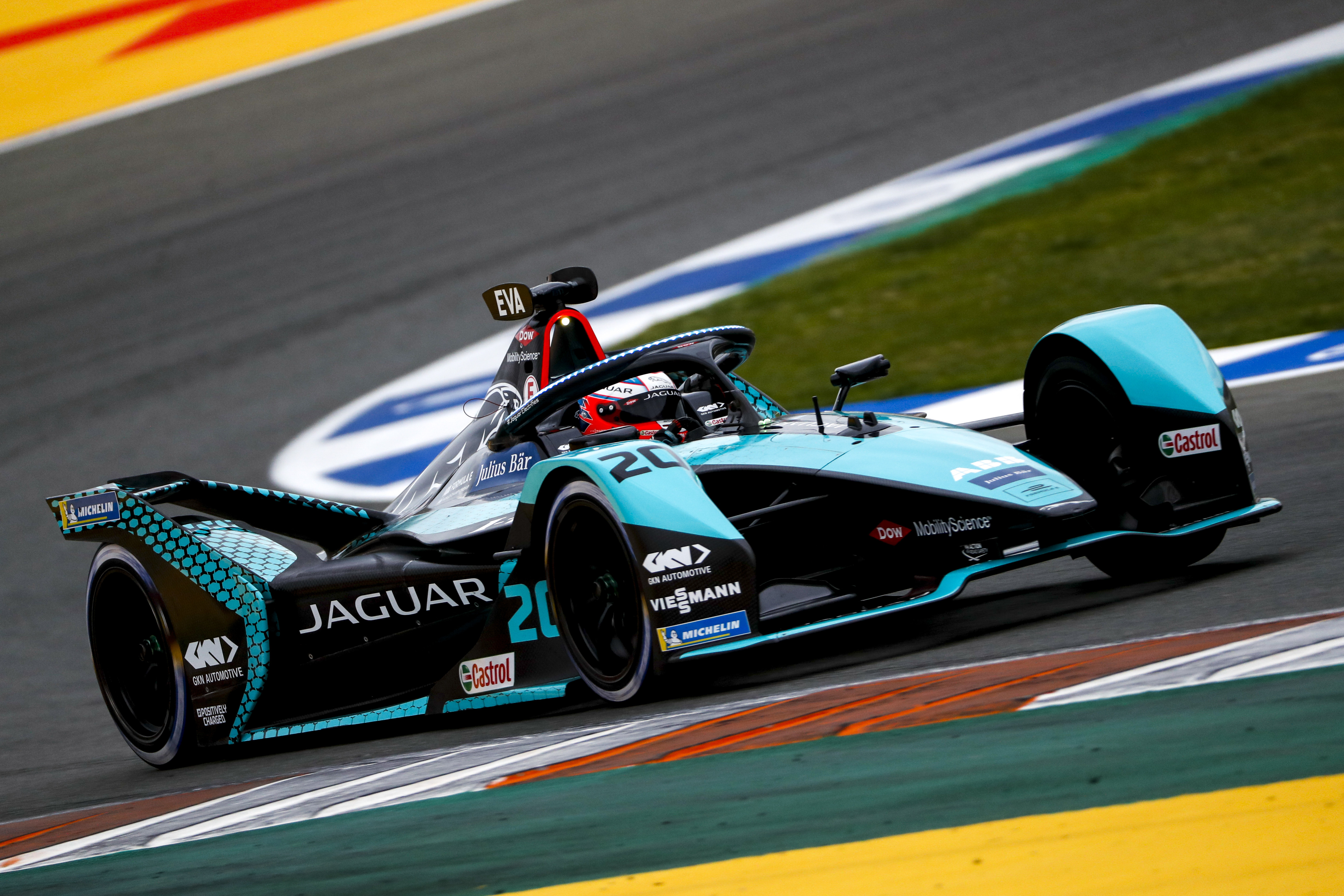 GKN Automotive is the global leader in drive systems. A global automotive technology company that pioneered electric drive systems and is now driving the future of transportation. It is the trusted partner for most of the world’s automotive companies,  specialising in developing, building and supplying market-leading driveline systems and advanced ePowertrain technologies.

The ePowertrain division offers solutions for all electrified vehicles.  It is a go-to technology partner for world leading vehicle manufacturers creating the ultimate electrified driving experience. Its ability to fully integrate eDrive systems derives from its all-wheel drive legacy and leadership. The first system was fitted to a production car over 20 years ago and GKN Automotive eDrive technologies are  now powering over 1.4 million electrified vehicles worldwide.

GKN Automotive is headquartered in the UK, operating in 20 countries and employing 27,500 people worldwide.