The 2017-18 ABB FIA Formula E season delivered some brilliant racing. There was intense competition between the teams with all challenging for wins and relentless rivalry between the drivers with 12 of them taking the podium over the course of a thrilling season.

The battle for the championship continued right to the final race of the season, with cars and drivers going all-out in New York. Every team experienced its highs and lows this season, leaving fans biting their nails until the last corner of the competition.

Panasonic Jaguar Racing’s second year in Formula E will be remembered as a season of firsts with the team claiming their first podium finish in Hong Kong before securing their first pole position in Zurich. They finished their second season in the Championship with a double points finish that reinforced the team’s development since joining the series.

The rise of Panasonic Jaguar Racing and the development of its team over the course of the season were inspirational. With GKN Automotive coming on board as an official partner and drivers Mitch Evans and Nelson Piquet Jr piloting the cars, the Jaguar I-TYPE 2 showed progress, consistently fighting for points.

The British team finished with a total of 119 points - sixth in the team standings. Building on the momentum behind the season’s most improved team, Panasonic Jaguar Racing will take the lessons learned to go from strength to strength next year.

With testing for Season 5 of the ABB FIA Formula E Championship already under way, Panasonic Jaguar Racing ensured the I-TYPE 2 closed its season with a record-breaking run at the historic Shelsley Walsh Hill Climb.  The team and its partners are now hard at work developing the all-new Jaguar I-TYPE 3, determined to continue to grow as Formula E moves to its second generation racecars. 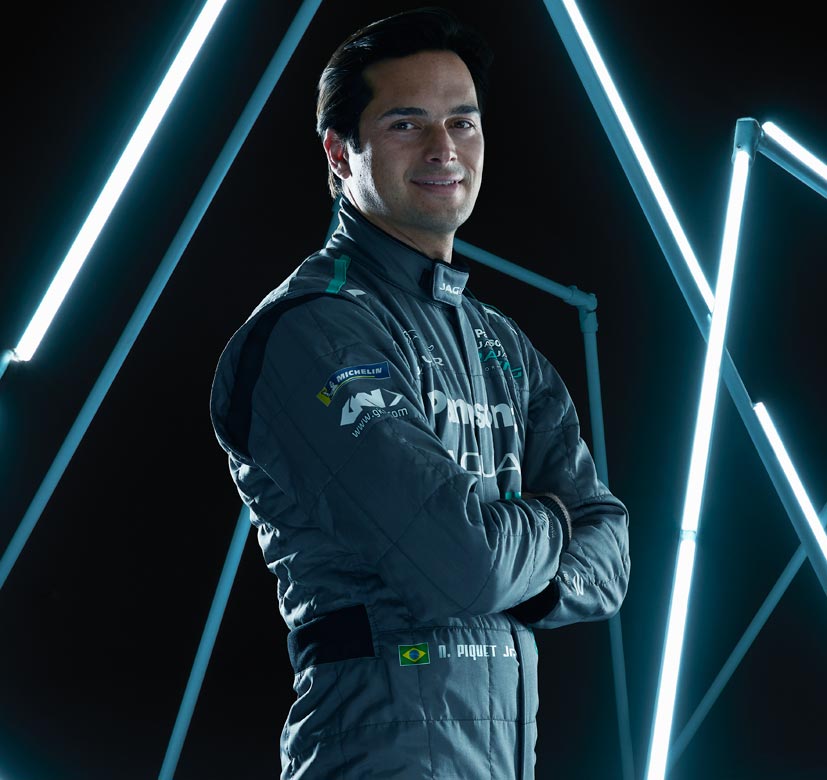 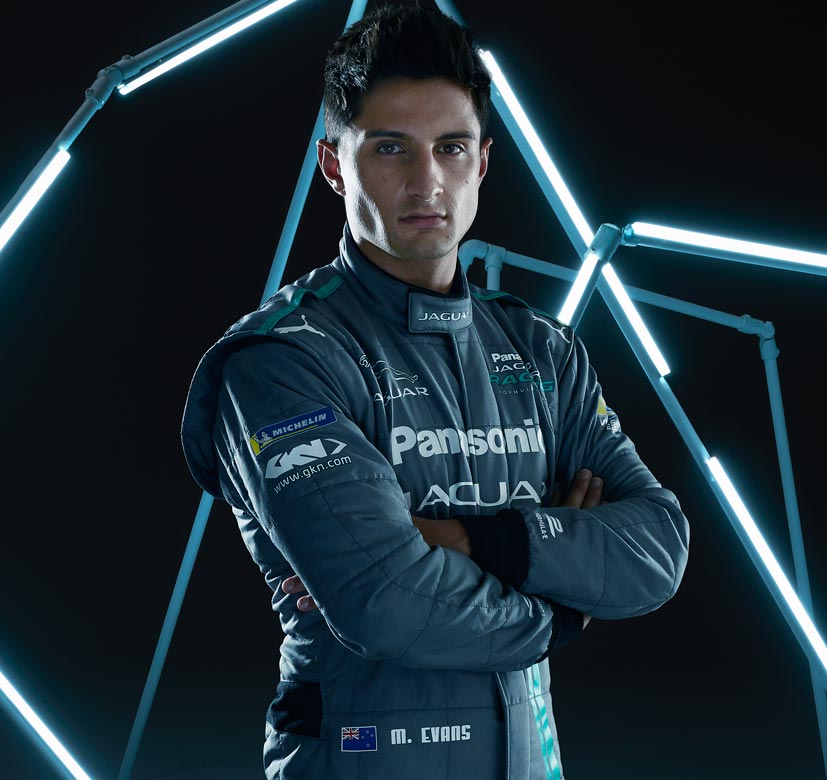 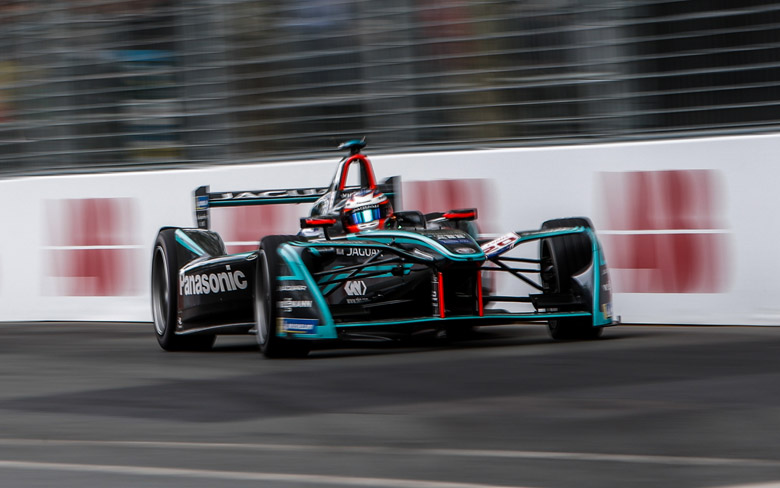 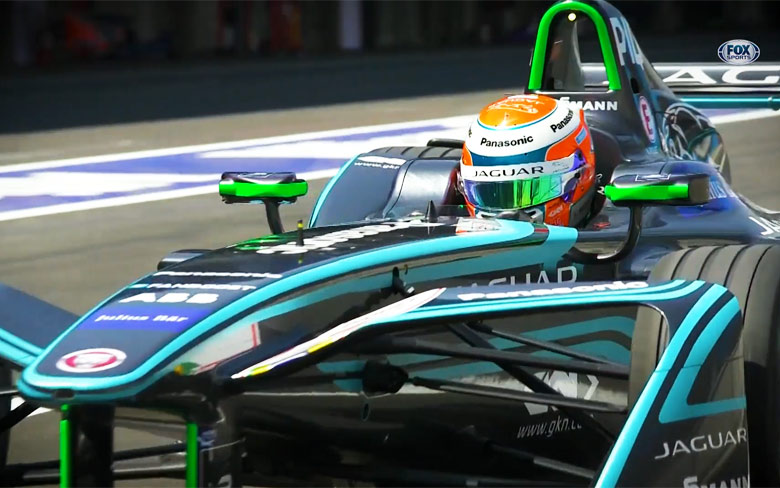 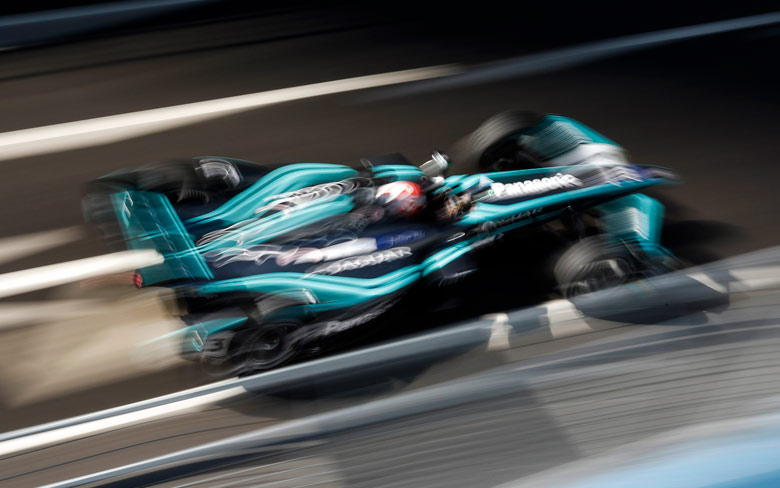 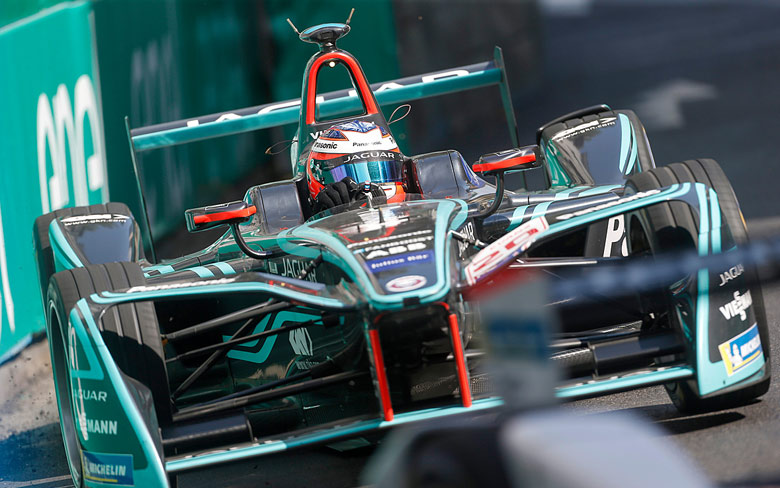 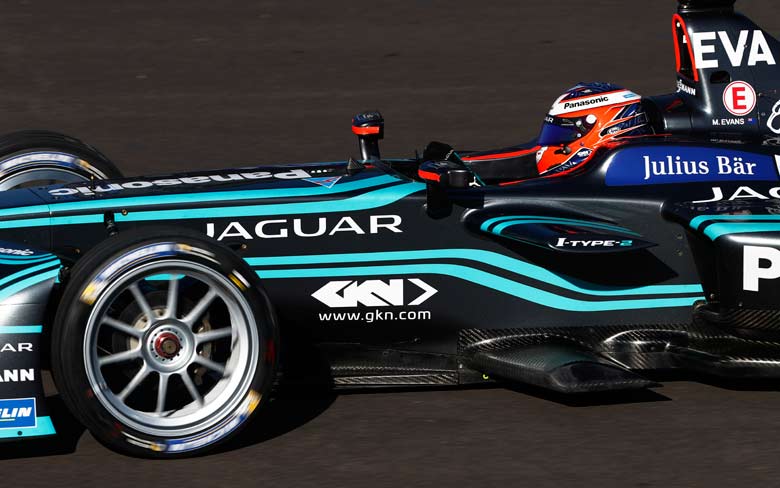 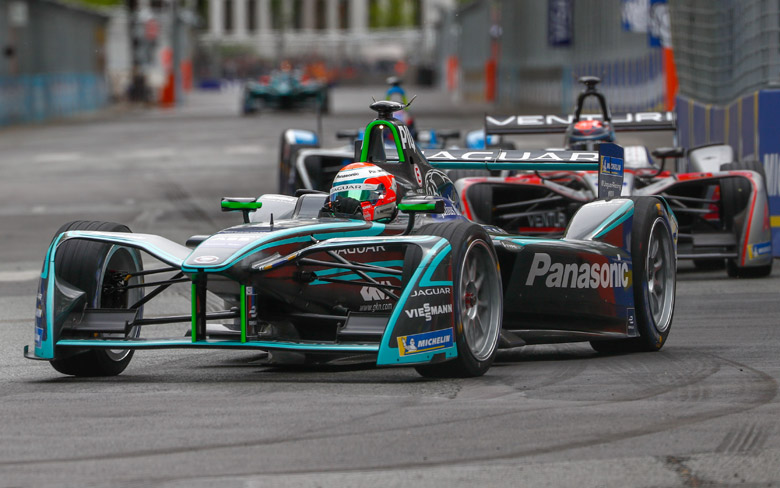